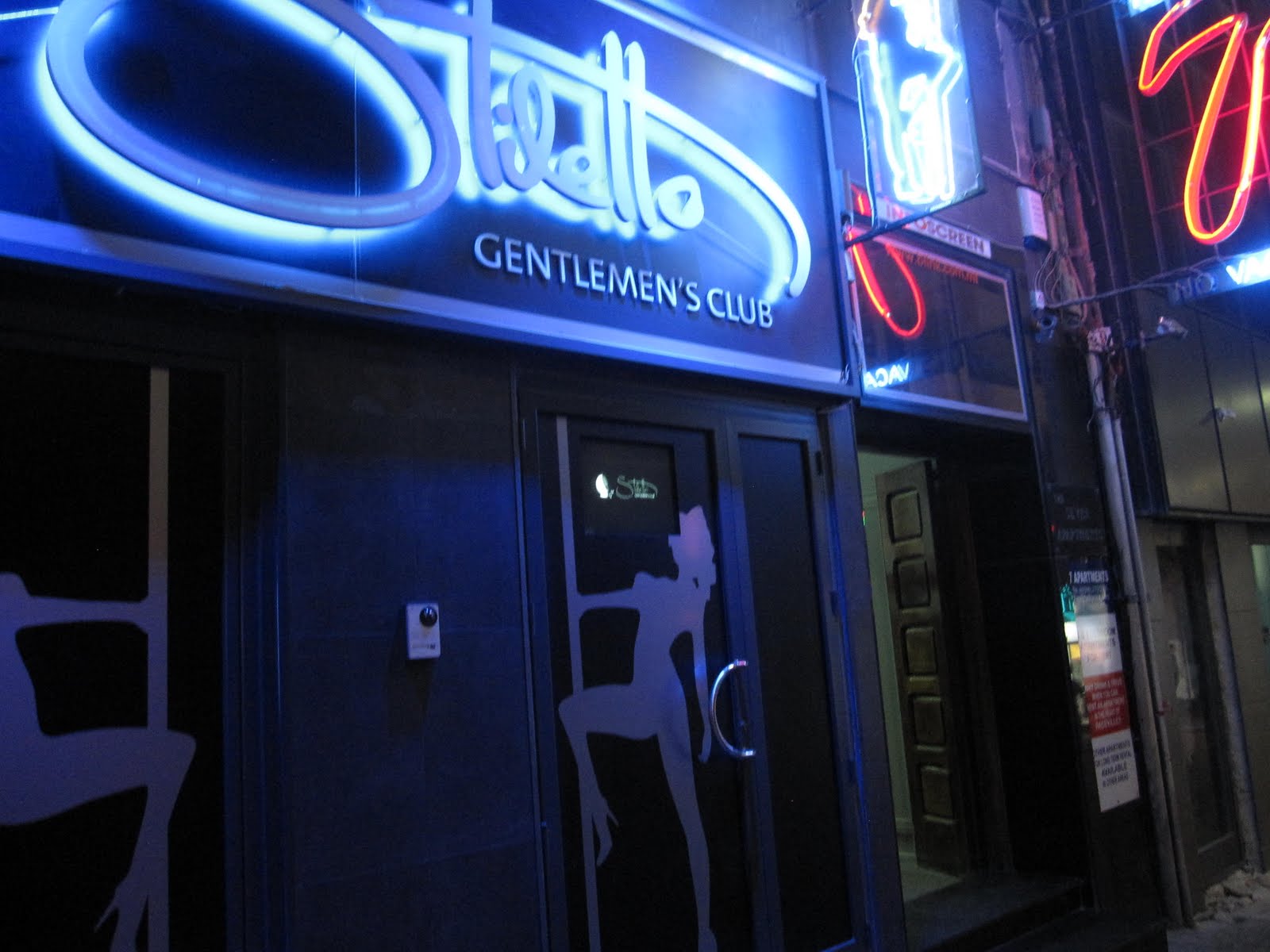 Catholic Voice Malta today submitted its position paper on the Human Trafficking and Prostitution Reform launched by Parliamentary Secretariat for Reforms, Citizenship and Simplification of Administrative Processes within the Office of the Prime Minister.

While welcoming the efforts presented by the Reform to combat human trafficking and the need to place the victim of trafficking or the person subjected to prostitution at the centre of each decision being taken. The reform lacks the acknowledgement that prostitution is intrinsically wrong because it violates the human dignity of the person involved when contemplating the notions of “ethical recruitment” as a path not merely to decriminalise the prostitute but rather to regularise some forms of prostitution into regular working activity.

If a prostitute is a victim, and for this reason we agree to decriminalise, the prostitute remains a victim even after we manage to remove the stigma, we regularise prostitution and create so called ethical standards of recruitment. If prostitutes are victims, they are victims whether they have been trafficked or whether they enter prostitution for other circumstances, even if these are purely economic.

The reform states that it seeks to be guided by human rights principles. It is precisely the human right principle of human dignity that prostitution violates.
In making its decision Catholic Voices Malta urges the Government not be subjected by the economic demands of so-called operators of say Gentlemen’s Clubs who claim that Malta’s internationalisation necessitates the availability of such services. Women can never become “perks” for an industry.

We urge the legislator to rethink the orientation of the reform and advocate that our system should be closer to models that have proved to be successful in addressing human trafficking, reduce and reintegrate prostitutes in dignified employment and have full respect for the fundamental human rights principle of human dignity, like the Swedish Model.

The dignity of a person goes beyond providing a way out of prostitution, we need to create a culture of unacceptance of the objectification of a woman’s body, the provision of education and work opportunities that value the contribution of the person and provide a source of fulfilment in the alternative work a former prostitute does, rather than continue facing degradation and humiliation to survive.

Prostitutes should be decriminalised, but prostitution should remain a criminal activity, with heavier sanctions being placed on persons found guilty of trafficking human persons, operators of clubs and outlets that host trafficked persons, pimps and persons seeking the services of a prostitute. This clearly implies that strip clubs and similar operations should not be licenced and the concept of “ethical recruitment” withdrawn.